South Africa, the largest carbon emitter on the African continent, is the preferred recipient for concessional climate (or green) funding to drive and speed up the decarbonisation programme of its economy, said the department of forestry, fisheries and environment (DFFE).

This followed the recent discussions held between the DFFE led by Minister Barbara Creecy and the delegation of the climate envoys led by the United Kingdom COP 26 Envoy, Mr John Murton in Pretoria. Other representatives came from France, Germany and the United States of America including the European Union. The meeting took place ahead of the much anticipated COP26 scheduled for Glasgow, Scotland between 31 October and 12 November 2021.

The DFFE said in a statement that the discussion focused on how to explore opportunities for enhanced co-operation, financing and support for South Africa’s just transition to a low carbon economy and climate resilient society. South Africa reiterated its commitment to a just transition but that this should be accompanied by adequate funding from developed nations, said the DFFE. “We need certainty and predictability of the quantum of financing available to us, to accelerate this transition. We do need an irrevocable agreement that we can sign at COP 26 where our commitments, as all parties, are clear,” said minister Creecy.

South Africa has revised its ambitious ‘nationally determined contribution’ (NDC) to mitigate greenhouse gas emissions which it submitted under the United Nations Framework Convention on Climate Change (UNFCCC). According to the DFFE, this requires a multilateral commitment of financial support by developed countries to enable South Africa to seamlessly pivot to decarbonised economy. South Africa’s NDC of 420- 350 Mt CO2-eq is compatible with Paris Agreement goals, according to DFFE.

Minister Creecy and her delegation pointed out that South Africa as a developing country is committed to playing its part towards a global low-emissions, climate resilient economy and society by mid-century. Also in attendance were ministers of trade, industry and competition, Mr Ebrahim Patel, public enterprises, Mr Pravin Gordhan, deputy minister of finance, Mr David Masondo, and the deputy minister of the department of international relations and co-operation (DIRCO), Mr Alvin Botes.

“We recognise the consequences of climate change will be catastrophic for the world and for South Africa in particular, without global ambitious action to reduce emissions, and address adaptation,” said the DFFE.

Collaborating closely with the continent

The department said South Africa is working in partnership with the rest of the African continent to accelerate shift to low-emissions society by leading from the front in the struggle against climate change. To achieve this objective, the country is ‘dedicating significant resources to adapt to the reality of an already-changing climate and address consequential loss and damage’.

DFEE also identified specific areas in which it requires immediate support and these include:

The department said the first phase of the just transition support electric vehicle manufacture in South Africa as a critical transition pathway for the automotive industry. In addition, this will also help support an export-oriented green hydrogen industry based on low-cost renewable energy, said DFFE.

South Africa is also proposing the establishment of a just transition financing facility, which will support the just transition process across the relevant sectors of the economy. This represents a win-win for South Africa and its international partners, enabling ambitious climate action in South Africa. It also addresses social impacts comprehensively while meeting developed country commitments to finance the transition, added the department.

The climate envoy delegation agreed to revert on issues related to financial support raised in the meeting. It was also agreed that a technical task team made up of expert officials will take forward the discussions with the aim of reaching an enabling framework agreement by COP 26, said the DFFE. Download the » South Africa’s first nationally determined contribution (NDC) to mitigating greenhouse gas emissions, revised September 2021

Searching for cheap technology to purify contaminated mine water 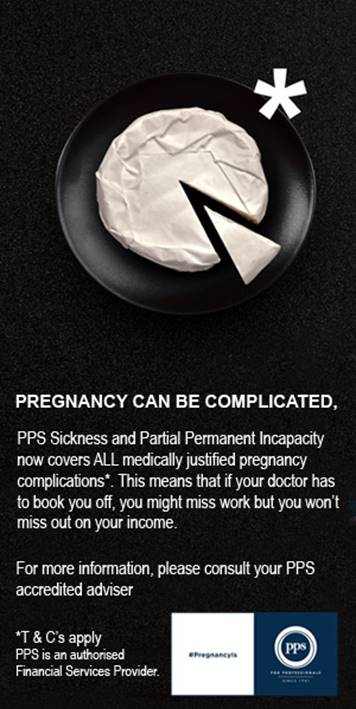